Pin It
Home
Surgery
What Is Rhinoplasty and What Should the Patient Expect from One? 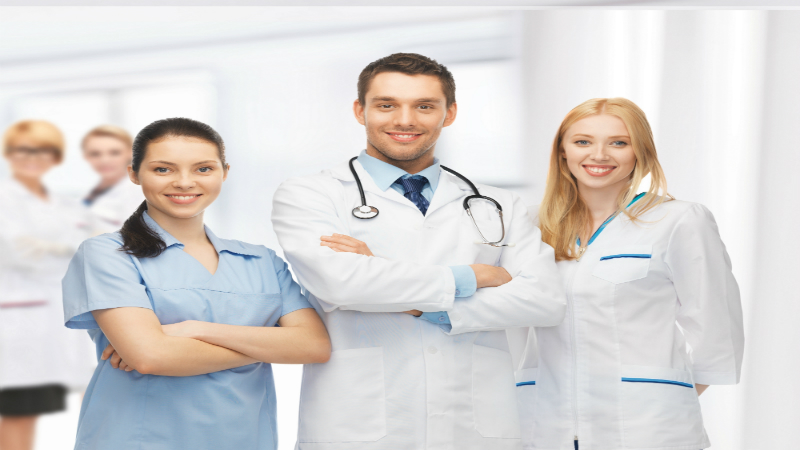 What Is the Difference Between A Closed Rhinoplasty and An Open Rhinoplasty?

In a closed rhinoplasty, the surgeon makes all of the incisions inside the nose. In an open rhinoplasty, the doctor will make an incision across the columella, which is the strip of cartilage between the nostrils at the base of the nose. They will then peel back the skin.

Rhinoplasty is typically an outpatient procedure, and the surgeon will administer an anesthetic before starting. The exact procedure will vary depending on what the patient wants. The surgeon can change the size of the patient’s nose, for example. They can also remove bumps and humps, change the tip or bridge, and even change the angle between the nose and upper lip.

The patient will wear a splint to protect and support the nose for about a week after surgery.

What Is A Septoplasty?

A septoplasty is a type of rhinoplasty done to straighten a deviated septum, which is the wall of bone and cartilage separating the nostrils. A deviated septum can block one nostril and thus make it hard to breathe. The surgery can include repositioning, removing, or replacing parts of the septum.

Contact Northwestern Specialists in Plastic Surgery to learn more about rhinoplasty in Chicago.