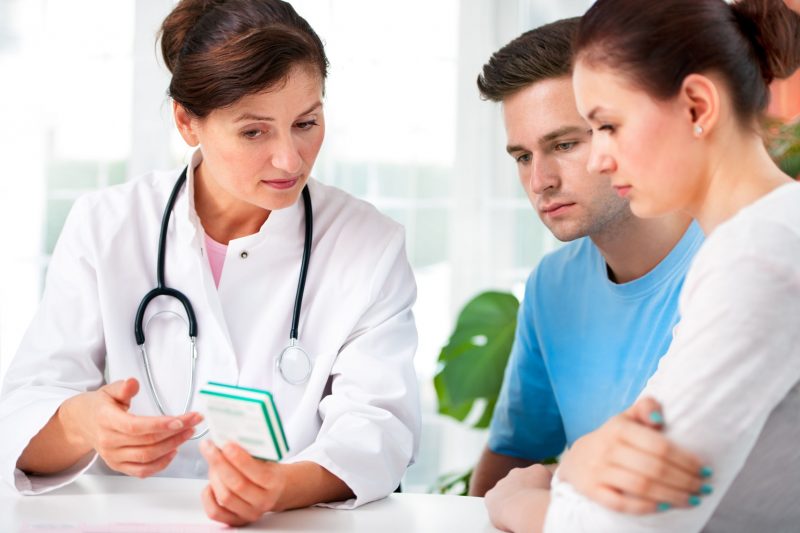 One of the most painful gastronomical illnesses that one can have is a peptic ulcer, which is damage to the lining of the stomach or the space where the stomach meets the small intestine (the duodenum). Stomach pain is usually characterized by a strong burning sensation. Although it isn’t always in a mode of pain, an ulcer can be very uncomfortable. Jacksonville gastroenterologists can diagnose for a stomach ulcer through the use of upper endoscopy and other diagnostic techniques and offer treatment, as well.

It is important to seek treatment as soon as you suspect you might have a stomach ulcer. Symptoms include the burning sensation already mentioned, which may last from 30 minutes to three hours, then go away. Symptoms may also appear more frequently on an empty stomach and disappear once you have eaten. People often confuse ulcers with indigestion or heartburn, and in some cases, confuse it with hunger pangs. Even if it is hunger pangs, if it is formidable enough to bother you, do not feel embarrassed to seek the diagnosis of a Jacksonville gastroenterologist to confirm or negate whether or not you actually have an ulcer. Pain can be frequent or infrequent, feel like mild heartburn or like strong abdominal cramps. In any case, a stomach ulcer gets worse over time, does not necessarily heal itself, and intervention is usually necessary. Seeking a Jacksonville gastroenterologist is therefore a good idea if you are feeling discomfort due to such symptoms.

Over time, a peptic ulcer will begin to have an impact on the nerves that border it in the tissue linings of the stomach. They can eventually cause bleeding when major blood vessels are degraded to the point of severe damage, and this complicates one’s health dramatically. It can also cause the wall of your stomach or intestine to tear so that you develop a condition called peritonitis, which is characterized by inflammation and obstruction in your gastrointestinal tract, a very serious condition.

Every year, at least four million people in America get stomach ulcers, and over twenty million, which is about half of the population, have it at some point in their lifetimes. Ulcers in the stomach and small intestine motivate about sixty thousand Americans to have surgery every year, while about six thousand people in America die due to complications from an ulcer. Peptic ulcers can be treated through lifestyle changes (diet, exercise, and stress relief), surgery, and various medications under the care of Jacksonville gastroenterologists.